The Different Types Of Poker Explained (Including Rules) 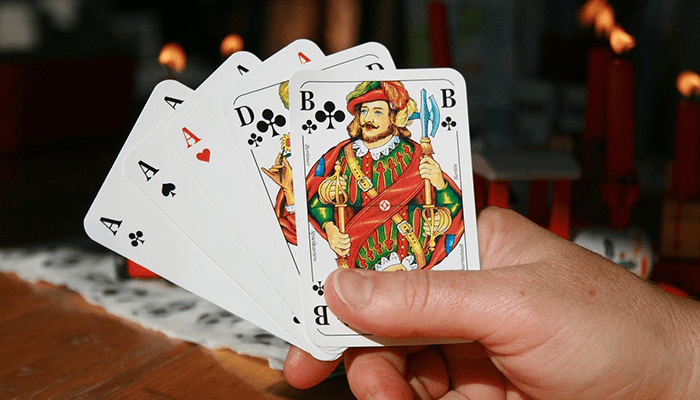 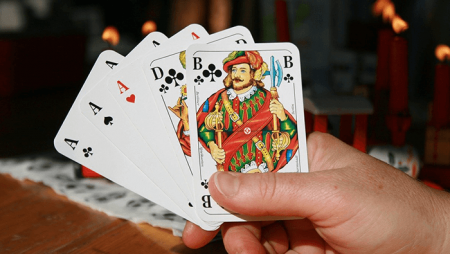 The majority of you reading this will have at least one memory of relatives playing a card game on a party, a New Year’s Eve, or any other celebratory occasion.

But just like every family likes to play a different game so do the professional gamblers, and this is why casinos offer plenty variations of each game.

One of those is poker, and in this article, we will try to get all the different types of poker explained.

Texas Hold’em isn’t the only game at your disposal so learning some of the other ones will help you get a bigger freedom of choice next time you want to gamble on some poker.

The Basic Rules Remain The Same

That is correct. In the majority of the well-known Poker variations, the basic rules will remain just the same.

One of those, for example, is that there will always be a dealer to shuffle and give out the cards.

Another one is the possible combinations you can get.

These are the possible card combinations (ranked from weakest to strongest):

In some specific variations, there are a few other possible combinations, but they aren’t worth mentioning because you will most likely never encounter one of them, especially in a physical or online casino.

Now regarding the moves, they will always be the same.

The rules are always the same as they are the basis of the game. If they would change then, any variation should be called something other than Poker.

For more details, read our guide to The Basic Poker Rules.

Before we move on to the lesser known ones we would like to take a look at the all-time favourite.

Since a very long time ago, this was, and still is the most popular variation of the game. You can find it both in online and physical casinos.

It is played both on an amateur and professional level and almost everyone who has spent some time of his life gambling has played it.

The rules are simple. At least two players are needed to start the game.

The dealer gives two cards to each of the individuals on the table, and after that, the first bets (big and small blind) are automatically bet just so that there can be a starting pot for the round to begin.

The first three cards are put down (flop), and after each of the following two betting stages, another card is put down. In appearing order, these are the turn and the river.

All these cards are of course face-up for everyone to see and thus use to get the strongest possible combination so that they can win the round.

After all of the bets have been settled, the phase of the showdown kicks in. Everyone still in play reveals his hand, and the person(s) with the best one wins the pot.

You must have come across this particular variation if you have ever played in a casino, physical or online.

Even though it is the second most widely played Poker variation in the world, many professional gamblers believe that it is way more difficult than Texas Hold’em.

Who can blame them? If you want to find out why we are with them, then keep reading.

On Omaha, players are dealt four cards, to begin with rather than two. Immediately, this means that to beat your opponents you must get a hand way better than what you would think is good if playing Texas Hold’em.

A three of a kind or a two pair are now considered kind of bad hands.

If you were playing another type of poker, you would love to get an AK opening hand. But this is Omaha.

Something like that could mean the end of the hand for you. Unless you got another couple of K’s or A’s down, then you would be in a lot of trouble.

It is advised trying to get a straight or a full house rather than a flush or three of a kind. A four of a kind or Royal Flush, even though it is a difficult hand to get, would be amazing.

Starting out with a 7 and a nine on Texas Hold’em would be bad. But if you got a 6-7-9-10 on Omaha then you would have a very big chance of hitting an 8 that would result in a Straight.

According to professional poker players, Omaha looks easier than the majority of other popular Poker variations, but it actually may as well be the most difficult one to master.

Before Texas Hold’em made it to the top of the Poker ladder, the leader was the Seven Card Stud.

Things here are different, and the only thing that stays the same is how strong each combination is.

Before you can even join the game, you have to place an ante which means to buy-in the current round.

Don’t confuse that with the small/big blinds as these are placed after the round starts. The players are dealt two face down and one face-up cards to begin with.

The person with the lowest card (the one facing up) will have to bring it in. This is to place the initial bet just so that the game can start.

If two or more people have the same number, then things are determined by the suit which is easy to remember as it is based on the alphabet. Clubs, Diamonds, Hearts, Spades. See?

The first letter of each suit is increasing in alphabetical order.

After that moving to the left of the player the other ones have to decide whether to fold, call, or raise. There aren’t any cards being dealt down for all. Everything is for each player’s personal hand.

The dealer burns a card and gives another face-up card to each player. The same thing goes on and on until the last round where the 7th and also last card is dealt which this time will be face down.

The only thing a player who has been in play up to that stage is to make up the best possible 5-card combination out of his total 7 cards. The strongest one wins.

Since things here are different, the first three cards you are dealt will have better or worse chances of winning based on the other face-up cards on the table.

Since our website is all about poker, we had to include its digital form even though it technically isn’t a proper variation of the game.

In most Video Poker games, the player is dealt five face-up cards; you can choose how many to keep and how many you want to give up for another card. After doing so, you will have the final hand.

Based on how good it is you can get a multiplier on your bet.

One of the most popular titles is the Jacks or Better where you can win only if you have at least a pair of Jacks. In the same nature, 9’s or Better, 10’s or Better, and so on determine the basic logic of the game.

In Razz instead of trying to get the best possible and strongest combination, you will need to do the exact opposite.

Get the weakest one that is.

Considered to be the easiest poker variation and the one most beginners learn when they start gambling.

Just like with Video Poker, players will be dealt five cards which in this case will be face down. Each player can discard cards and draw new ones for the deck.

After that another round of betting kicks in.

When all the bets have been settled the hands are revealed, and the player with the best hand wins. Small and big blinds are featured in Five Card Draw as well.

After having the top 6 of the different types of poker explained to you, starting out your gambling career must be easy. But these are just the basics.

If you want to become better regularly then make sure to check out our website every day for fresh posts and guides. The amount of useful information we can give you is infinite.

Now that you know which poker variations you can find on the internet, pick a good online casino and start winning.

You can also read our Introduction To Poker For Beginners.

If you want to know about Online Gaming in New Jersey legislature updates then feel free to read our brand new article. 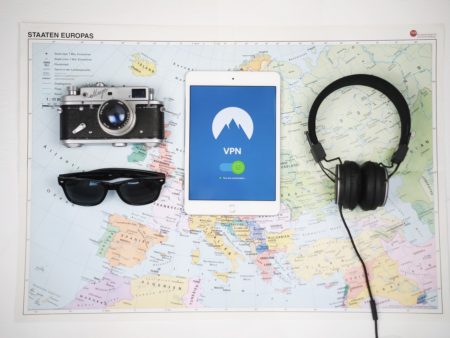 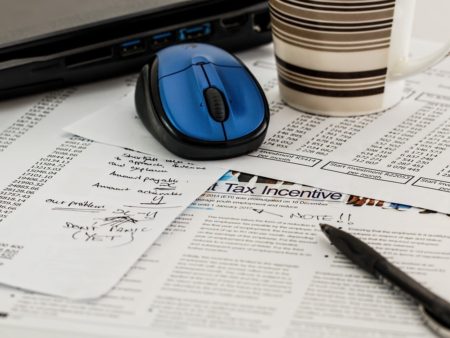 2 Replies to “The Different Types Of Poker Explained (Including Rules)”